The Lost Architecture of UNCG, part 1

At the time of its opening in 1892, the State Normal and Industrial School (now UNCG) consisted primarily of four buildings: two dormitories, a "main building," and the president's house. Smaller outbuildings existed, but these four structures served as the heart of campus activity. Today, only the Main Building -- renamed the Foust Building in 1960 in memory of the institution's second president Julius Foust -- remains.


What happened to the other original structures? What other buildings were constructed during the earlier years of the institution but no longer stand? This week and next, we will look at some of the lost architecture of UNCG -- the buildings that were but are no more. Today, we start with the three structures that stood on opening day of State Normal but no longer exist. 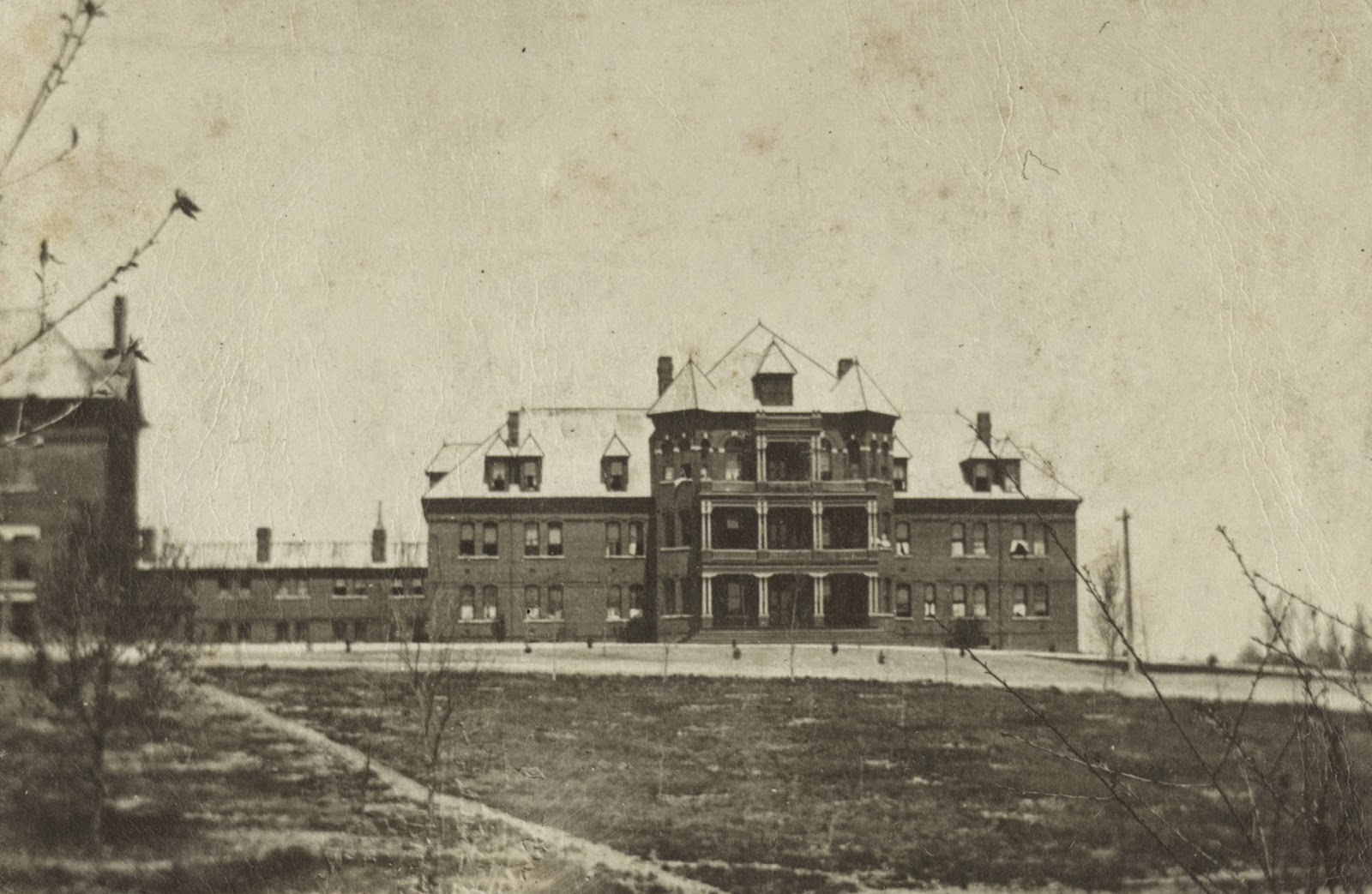 Brick Dormitory, designed by Epps & Hackett of Greensboro, was one of the two campus building in the original campus plans created by the architecture firm of Epps and Hackett of Greensboro. It also known as the matron’s hall or the living building. Like the Main (now Foust) Building, Brick Dormitory was built of brick, trimmed with granite, covered with metal shingles, and plastered with Acme cement.

The three-story structure was built in stages. By 1895 it included a kitchen, an infirmary room, and a dining hall that held 150 students. A final wing was added at the rear of the building in 1903 to add more student rooms and larger dining and kitchen facilities. Brick Dormitory also served as a site for socialization amongst the students. In the evenings between study hour and lights-out, they sat on the steps, singing songs and telling jokes.

The dormitory was destroyed by fire on January 20, 1904, with all of the residents escaping unharmed. The total loss due to the fire was evaluated at $64,458. It was located to the east of Main Building, approximately near the site of the current McIver and Taylor buildings. Built in 1892, this 22-room dormitory was known at the outset as Wooden Dormitory. It was then nicknamed “Midway” after the Chicago Exposition of 1893 and later called Guilford Dormitory. This frame building was not included in the original building agreement between the school and the city of Greensboro, so the school's board of directors were forced to mortgage the property (along with the President's house) for $9,000.

The College’s first “practice school” was housed in the right wing of the dormitory until the Curry Building (College Avenue) opened in 1902. The dormitory was razed in 1935 to make room for the current Alumni House. 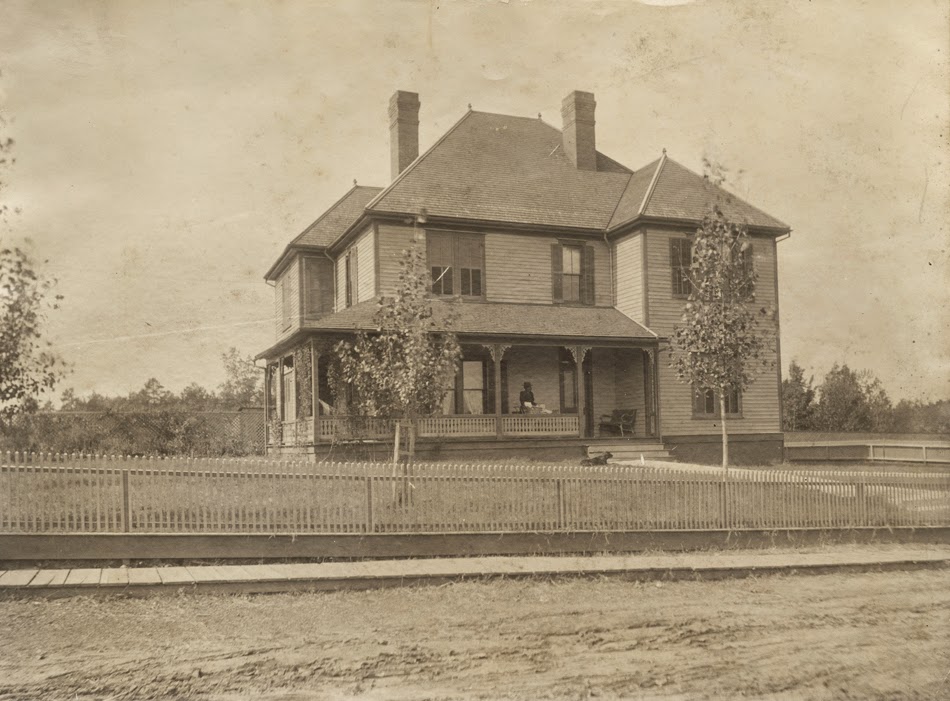 This two-story, ten-room house was built in 1892 on the southwest corner of College Avenue and Spring Garden Street for President Charles Duncan McIver and his family (around the site of the current Vacc Bell Tower). Although President McIver passed away in 1906, Mrs. McIver lived there until her death in December 1944. It was torn down in 1952 but has since been commemorated on two occasions.

The Class of 1923, on the occasion of its 30th reunion, commissioned a small brick foundation from which the original 1892 School bell, or “University Bell,” would hang. In 1967, on the occasion of the University’s 75th anniversary, the student body voted to build a more elaborate brick setting on the site named Student Anniversary Plaza. Student Anniversary Plaza was renovated in 2005 to incorporate the Vacc Bell Tower.
Posted by Erin Lawrimore